What is Spousal Support?

Also referred to as alimony or partner support, spousal support is the money that is paid to your former partner or is paid to you if the court rules in favor of it.  The funds allotted are designed to help the party who makes the least income or no income at all make ends meet for a pre-set length of time.  There are legal principles that determine and define who does and doesn’t qualify for spousal support.

How Spousal Support is Determined 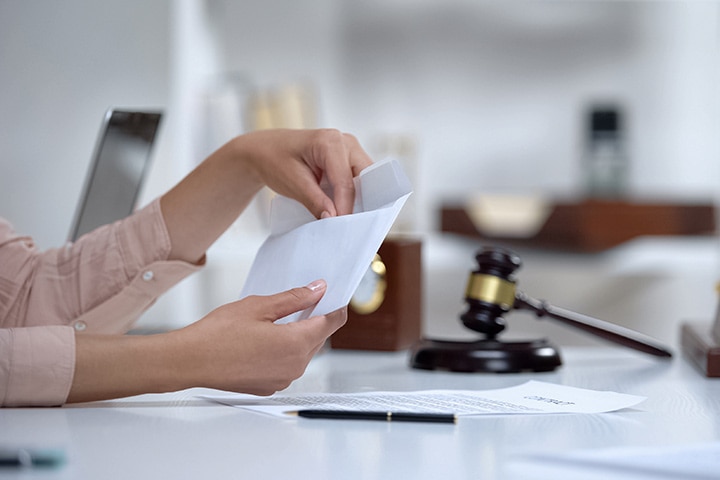 Entitlement has to be proven in order for a spouse to be awarded the support.  It has been deemed by the Supreme Court of Canada there are three separate entitlements and one of them must be met in order for spousal support to be granted. Those conditions are:

In the event spousal support is determined, the quantum amount will be set.  The calculation is made using the Spousal Support Advisory Guidelines that looks at each parties’ income and other factors. The Court, however, has the authority to rule on the low, middle, or upper end from the suggested range.  They also have the power to figure in other factors such as health.

Especially since the amount and duration are not set in stone, a divorce attorney can make a major difference in the outcome of the rulings.  How your case is presented to the Court can save or cost you a fortune.  Retaining the legal services like those of Jiwa Law Corporation is highly advised.