As the use of Internet for television and film has grown in the past ten years, controversy has increased about whether online rebroadcasts of television programs and movies violate copyright laws. Increased broadband capacity and faster download speeds have allowed the streaming of TV shows and movies online. Although rebroadcasts of television shows and movies have facilitated easier viewing of the TV shows and other programs at a lower cost and to a wider audience, the producers of these programs face revenue losses because fewer users pay for the content that they view. This has sparked considerable debate in the industry over the role of copyright law.

Over the last few years, copyright laws have undergone a variety of changes to strengthen the rights of creators and providers of original content. Although it is still too early to tell how new legislation will affect the “pirating” of TV shows and movies, imposing legal limits on the use of certain technologies, or instituting additional statutory guidelines ultimately might be necessary to reduce the alarming rates of Internet rebroadcasting of the TV shows.

To allow for continued technological development while at the same time limiting opportunities for the infringement of copyright, a compromise between lenient and structured regulation of online TV shows and movies will be needed. Over time, it will become more clear how changes to copyright law will affect activities in the age of electronic intellectual property.

In his article, Factors Affecting the Intention to Download Music, Sigi Goode, an Associate Professor in the School of Accounting and Business Information Systems at the Australian National University, argues that music downloading has been rampant all over the world due to the advent of information technology. If you are a creator and need a royalty free music for your project, check out list of sites to download it legally. This has had a negative financial effect on the producers and the artists who spend a great deal of their resources on production. Sometimes, rebroadcasters even begin to share content on the Internet before it hits the market. Factors such as the price and quality of material have little or no influence on the behavior of those downloading TV shows and the great danger and losses this activity poses to the creators of the materials.

In the article Copyright in the Age of YouTube, Steven Seidenberg, a lawyer and freelance journalist, outlines the extent to which Internet users have posted content on the Web that infringes copyright. This has resulted in disagreements between Internet users and providers when the content is posted. Users might also use data that is not in accord with copyright rules. In addition to violation of the laws, this may lead to financial losses on the part of the creators and Internet companies such as YouTube.

At a time when some say that ethical conduct is in decline, college and university students seem to be less sensitive to ethics. A cavalier attitude toward intellectual property is connected to this ethical gap. Magazines and newspapers note that university students are among the heaviest downloaders of copyrighted material. Students with low income have financial incentives to access the intellectual property of other people without permission.

Internet piracy extends beyond just the downloading and streaming of television shows and movies. Music and books are also available online and are frequently pirated. Of all these media types, the music industry has been under attack for the longest. There was a fear that the music industry would be destroyed by sites like Napster when it was established in1999. The downloading of music and other media continues even though Napster and sites like it were put out of business. There is no effective measure developed yet to monitor and stop internet piracy altogether. There are too many offenders to catch, and attacking the few that are caught is a waste of resources. Shutting down a few major companies has no lasting effect on internet piracy.

Although piracy is inherently unstoppable, there are some attempts to halt or limit internet piracy. According to CNET, In May of 2009, France passed a law that enacted a three-strike rule. From now on, if an internet user is caught pirating material, an email notification will be sent out alerting the user of the transgression. If the browser is detected pirating a second time, a formal letter will be sent out. The third time that a user is detected engaging in illegal downloading, that browser’s internet access would be cut off for anywhere from two months to a year. The user will also be added to a three-strike blacklist to prevent him/her from signing up for services from another ISP.

While this seems like a great idea, Foxnews says that it is more of a deterrent than a punishment because one can stop downloading after the second notice without repercussion. Additionally, this law does not cover all popular forms of pirating. It focuses solely on p2p (peer-to-peer) pirating, including the use of such programs as uTorrent. The law does not cover HTTP based downloading (downloading from database sites such as Rapidshare.com or Megaupload.com.) While the law is a start, it would be more effective if it were able to protect against more than one form of Internet piracy.

Another problem with the new law in France is that it is easy to mask the identity of the pirate and to make it appear as if somebody else is engaged in the illegal activity. If Person A can access person B’s wireless router (which is easy to do), the monitor will only know that it originates with person A’s IP address. Only person A would be penalized even though person B perpetrated the violation. In addition, the measures take effect automatically without allowing a user the right to protect him/her-self in a legal forum.

Many ISPs in Canada and in the United States are eliminating unlimited bandwidth plans, in part to thwart internet piracy. Placing limits on the amount that can be downloaded each month does not stop pirating, but sets limits on it. Moreover, requiring users to pay more – in some cases for less bandwidth- lowers the amount of “content” that one might inexpensively download or stream.

The downloading of TV shows and movies is unlawful and has a negative impact on the industry as a whole. It limits the possibility of businesses success for the creators and producers of content, which leads to financial losses and reduces incentives to produce new material. There should be stringent measures taken against copyright violators to discourage and, eventually eradicate this behavior. Coordination among ISPs, users, and producers may be helpful in this effort. They should develop a balanced approach so that program content can be seen and heard by a maximum number of people while also resolving the matter of copyright violation. 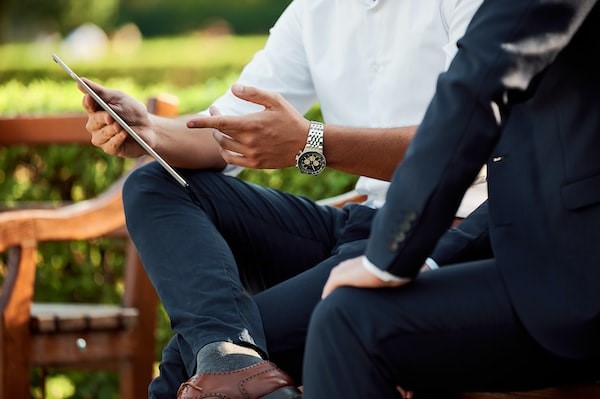 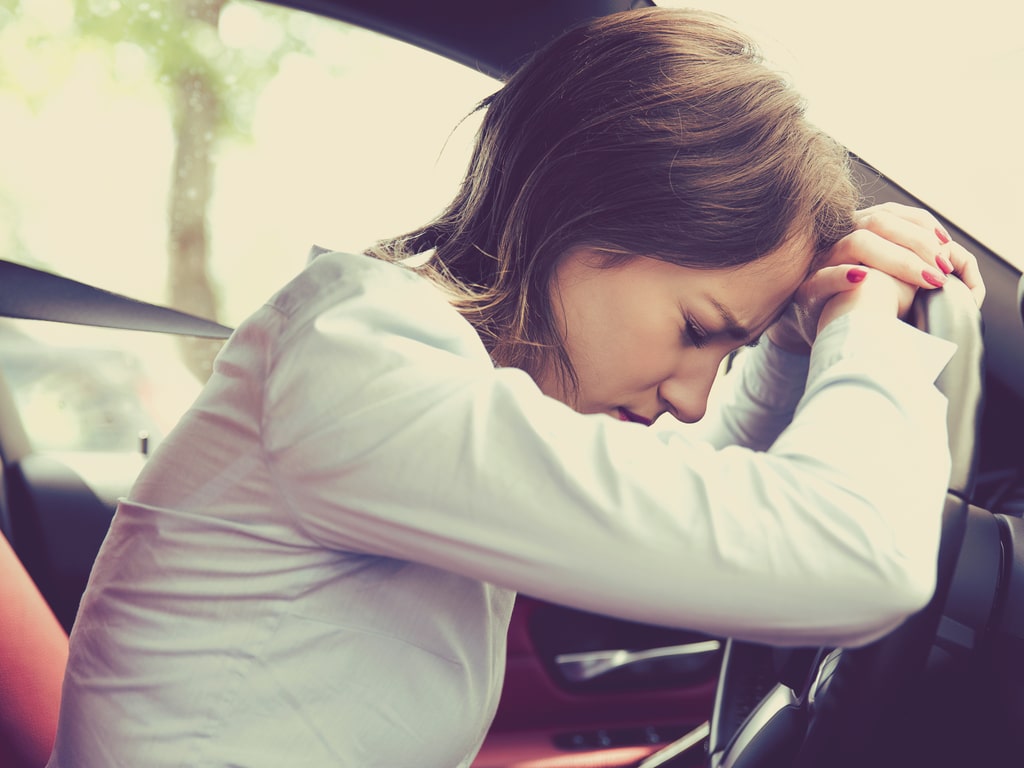 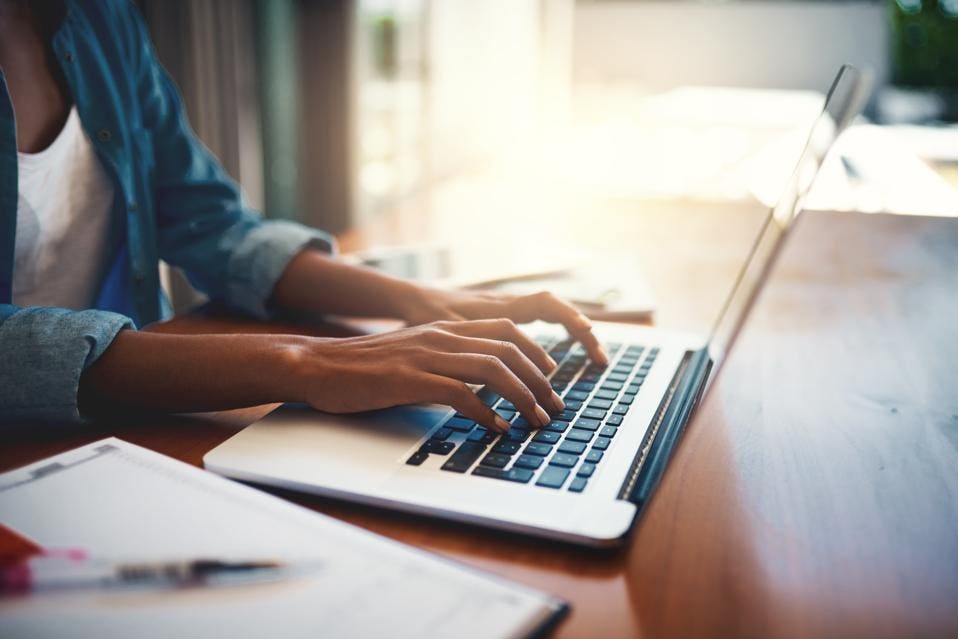 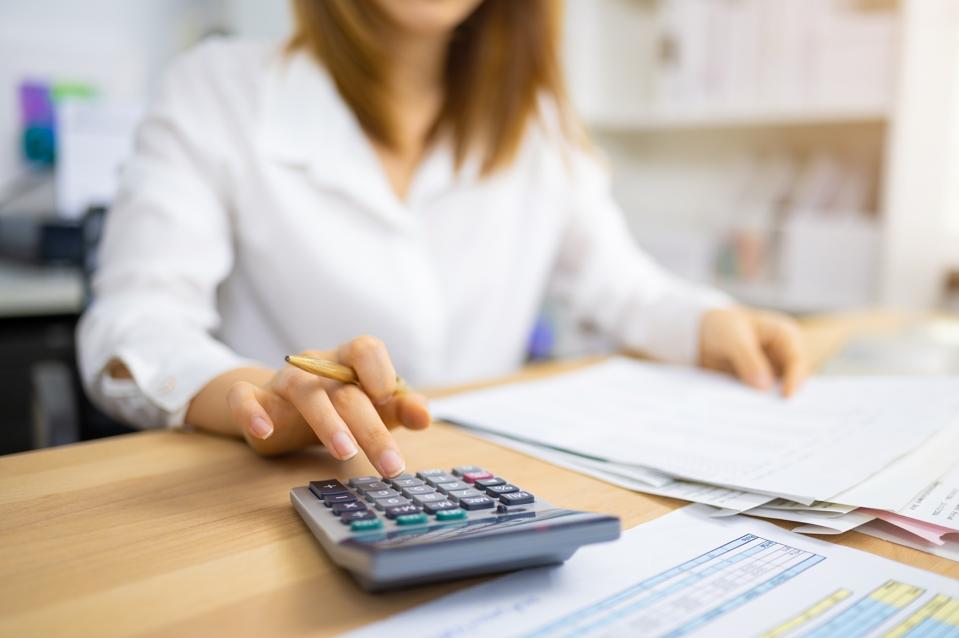