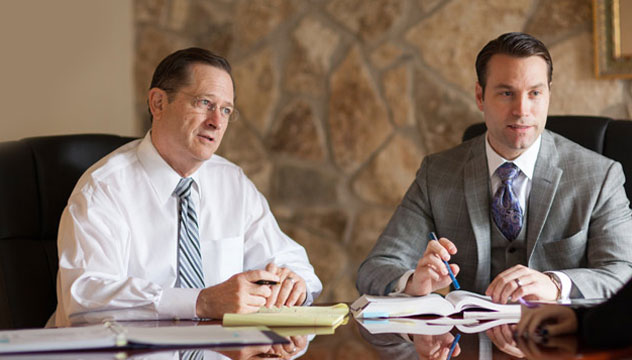 HOLDINGS: [1]-Jury properly determined that the corporate defendant did not unlawfully infringe on the corporate plaintiff’s mark under Cal. Bus. & Prof. Code § 17200, et seq. because the court did not abuse its discretion by allowing the defendant to question the plaintiff’s founder about his prior convictions for mail and wire fraud under Fed. R. Evid. 609 and 613, and the court properly concluded that the case was not an “exceptional” case under the Lanham Act § 43, 15 U.S.C.S. § 1125, and the court correctly noted that the scope of 28 U.S.C.S. § 1920 was “narrow,” “limited,” and “modest.”

Decision affirmed. Appellant was represented by a business attorney.