Questions to Ask Your Paraquat Lawyer Before Filing a Claim

Paraquat has been used in the US for decades. However, people were made aware of paraquat exposure and its risks just over a decade ago.  Paraquat is used to remove weeds and grass that are resistant to glyphosate.

Over thirty US states have banned the usage of paraquat dichloride. Only trained and licensed applicators are allowed to use it. Many countries outside the US have also banned paraquat. Even one sip of it is considered dangerous and can increase the risk of developing Parkinson’s disease.

Recent research suggests that exposure to paraquat within 1,600 feet resulted in an increased risk of Parkinson’s disease by seventy-five percent. A large percentage of these people include farmers, laborers, and workers who are certified chemical applicators. If you’re one of them, you might need a Paraquat lawyer.

What Should You Do If You Are A Victim?

After learning about it, people began filing lawsuits against the party at fault. Nowadays, you are not required to file a lawsuit. You can get in touch with a Paraquat lawyer who will help you file a claim. It makes the process easier for you and your family.

The concerned companies in a paraquat case include those who manufacture, distribute, market, license, or sell the herbicide. People who develop Parkinson’s after exposure to paraquat are eligible for a claim from the company or any of the parties at fault.

Which Paraquat Attorney Is Apt For Your Case?

When deciding on a Paraquat attorney, do not forget to learn more about their firm. Ask if they offer a free, no-obligation consultation on your case. Learn about their past experiences and track record.

When Should You File A Paraquat Claim?

The ideal period of time within which you should file a paraquat claim is different for every state. However, most states allow the victim of paraquat exposure to file it within 2 to 3 years of receiving the diagnosis of Parkinson’s disease.

Few states grant the victim the right to file a lawsuit for up to five or six years. If you do not file a paraquat claim within the specific period, you will no longer be eligible for compensation from the concerned party.

What Information Your Lawyer Needs For A Paraquat Claim?

Following are the aspects to keep in mind while filing a paraquat claim:

After gaining all the above information, your appointed Paraquat lawyer will find out if you are eligible for a claim or not. They will find out which party is at fault. It will also help determine the minimum average financial compensation.

How Much Compensation Should You Expect?

The most important thing for receiving a claim is to determine your eligibility. Once you are deemed eligible by your Paraquat attorney, you can file a paraquat claim. You may also ask your family member to file a claim on your behalf. The financial compensation could be anywhere between $10,000 and $200,000.

Factors determining the compensation include lost wages, the severity of the disease, pain or suffering caused in day-to-day life, if you require the help of a caretaker for performing daily activities, and the medical expenses you have incurred till now. It will also include funeral expenses of those who have died due to the paraquat exposure.

You can only receive financial compensation after successfully filing a toxic exposure claim against the concerned party at fault. Consult the Paraquat law firm or your lawyer if you are not aware of the exposed pesticides.

How Soon Can You Get Your Claim?

Submit details of the exposure, such as any medical evidence of your diagnosis, to the Paraquat lawyer. After receiving the proof, your lawyer will evaluate if you can file a claim with the concerned party or company. In the end, your Paraquat lawyer should be able to provide you with the maximum compensation in a reasonable amount of time. 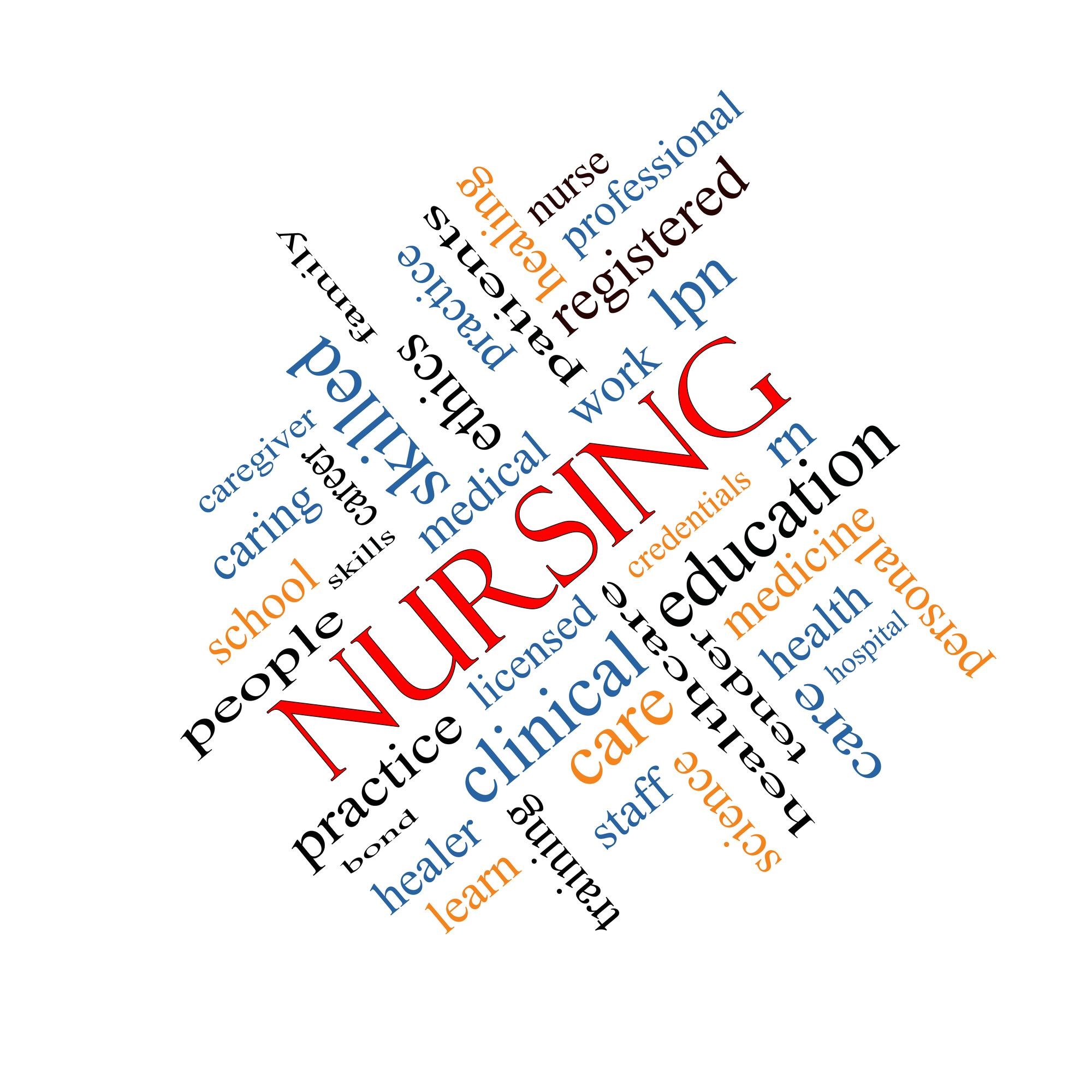