“Suspect” means a person against whom, on the grounds of suspicion that he or she has committed a criminal act, the competent state authority in the pre-trial procedure has taken the action prescribed by this Code and the person being investigated.

“Defendant” means a person against whom an indictment has not yet been confirmed, or against which an indictment, a private lawsuit or a motion to impose a security measure of mandatory psychiatric treatment has been filed, and the main trial or sentencing hearing has not yet been determined, that is, the expression serving as a general name for the suspect, defendant, accused and convicted person.

“Accused” means the person against whom the indictment is confirmed and the person for whom a main trial or summary hearing has been ordered in summary proceedings in connection with an indictment, a private lawsuit or a motion for a security measure of mandatory psychiatric treatment.

“Convicted person” means a person who has been found by a final decision of a court to be a perpetrator of a criminal offense or an unlawful act specified in the law as a criminal offense, unless it is considered non-convicted on the basis of the provisions of the Criminal Code.

“Prosecutor” means the public prosecutor, the private prosecutor and the injured party as the prosecutor;

“Injured party as prosecutor” means a person who has been prosecuted by a public prosecutor;

“Party” means the plaintiff and the defendant;

“Witness” means a person who is likely to give notice of a crime, perpetrator, or other facts ascertained in the proceedings.

“Injured party” means a person whose personal or property right has been violated or endangered by a criminal offense;

“Basis of suspicion” is a set of facts that indirectly indicate that a crime has been committed or that a particular person is the perpetrator of the crime;

“Reasonable suspicion” is a set of facts that directly indicate that a person is the perpetrator of a crime;

“Justified suspicion” is a set of facts that directly substantiates a reasonable doubt and justifies a charge;

10 tips to write a law paper in school 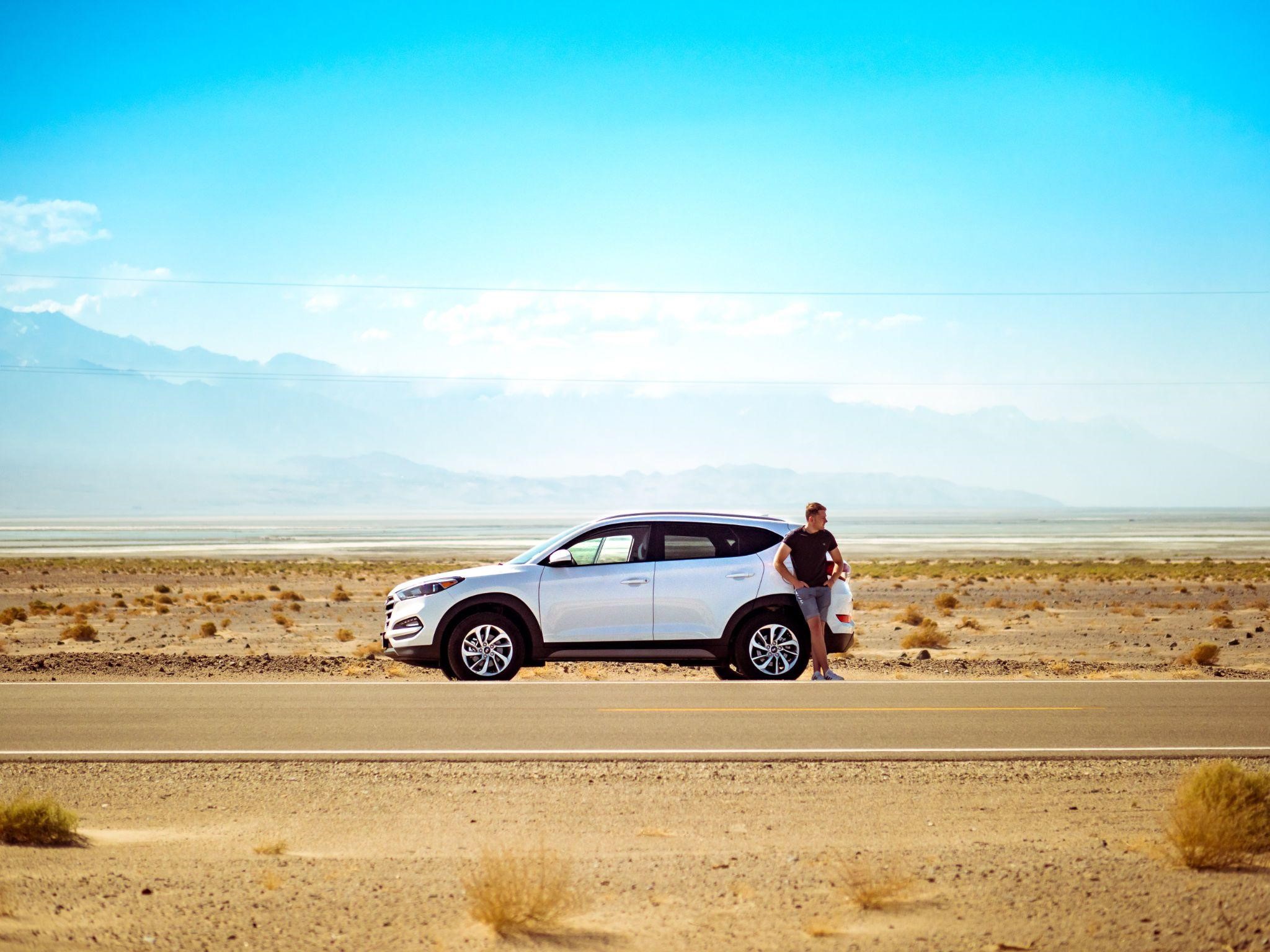 What Is Gap Insurance and When Do You Need it?

Life is full of uncertainty, and that is a bitter truth. No one has yet gotten their hands on the elixir nor has anyone been able to obtain unlimited extended life. It is therefore very important to plan out everything…

The 4 Benefits of Hiring a Personal Injury Attorney

If you or a loved one has been involved in an accident caused due to somebody else’s negligence, it’s possible to seek medical treatment at their expense. For this to happen, you’ll have to look around and find the best…

Why Do You Need To Hire Car Accident Lawyers

The number of road accidents is increasing. And there could be multiple causes such as: negligence of the driver not following the traffic rules impatient behavior or the opposite car driver not taking safety precautions Drunk and drive and so…

No matter how skilled you are as a driver, this thing cannot reduce the chance of being unsafe on the road. To be safe, drivers must take precautions and follow basic rules to ensure the safety and safety of others….

Legal deposition summaries are also known as testimonies or statements. These are obtained by interviewing witnesses or deponents. Should the writing of these summaries be outsourced? How a Legal Translation Company Can Help in the Process of Legal Deposition? During…