How Social Media Posts Can Negatively Impact Your Injury Claim

Most people use social media, and many users post snippets of their lives on various platforms. However, some of those seemingly innocent posts could come back to haunt them in the long run. If they have an injury claim and are waiting for a resolution, social media posts could potentially be used against them. Here’s what to consider about personal injury claims and how they may be affected by social media activity:

There are a lot of ways that social media adds value to our lives. It helps people stay connected with family and friends, gives them access to information they may not have found otherwise, and helps them avoid isolation by reaching out and interacting with others. However, it’s important to remember that even things posted privately on social media aren’t always as secure as people would hope. There are still ways to get access to those posts, especially in a personal injury case.

Pictures May Contradict Past Statements

Personal injury lawyers don’t want to see their clients posting golfing pictures on Instagram while claiming they’re in too much pain to work. These posts can be extremely damaging to their case. Even doing normal daily activities with friends or family members can be problematic for people making serious personal injury claims. Anyone with an injury case should be cautious not to post those kinds of things online or be photographed doing what they say they can’t do because of their injuries.

Checking in Shows That You’re Out and About

Much like posting pictures and contradictory statements online, check-ins on sites like Facebook and Foursquare can show where a person is and what they’re doing. If they’re engaging in many activities, it may cause significant issues when trying to secure a personal injury settlement.

Check-ins at the doctor’s office won’t cause much risk; however, other places like amusement parks and shopping malls should be avoided. It’s best to stay off social media sites until after the claim has been fully resolved and the case surrounding it is closed. 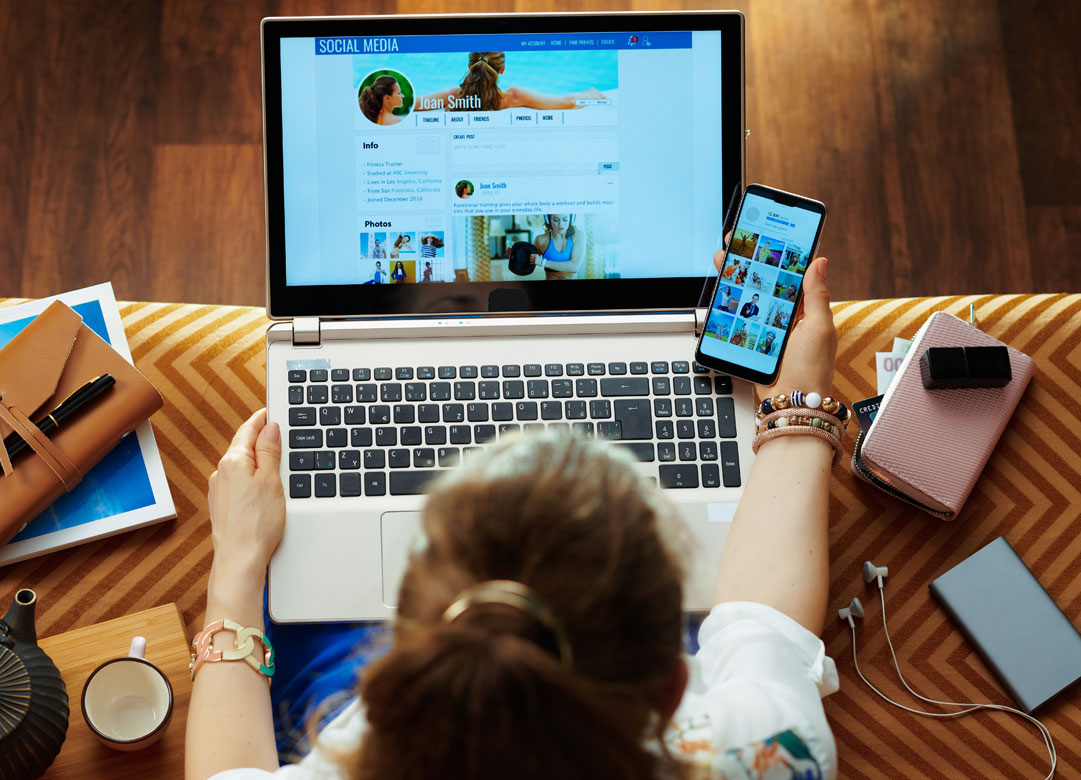 Well-meaning family and friends may be a problem on social media, as well. Even a seemingly innocuous post could create responses from other people that harm a personal injury case. Talking about the amount of money they hope to get, making “jokes” about how they really aren’t that hurt, and other types of behaviors can all add up to a personal injury claim that goes nowhere. If the injured person isn’t posting online, though, there isn’t anything for other people to comment on.

Posts on social media sites are admissible as evidence, and a personal injury attorney doesn’t want to see that evidence stacked against their client. Rather than trying to downplay or discredit damaging posts, it’s better not to have them at all. The best way to do that is for personal injury plaintiffs to stay off social media entirely until the claim is settled.

For those who aren’t comfortable with that or choose not to, social media interaction should be limited to “likes” on others’ posts and the reposting of news articles. That way, there isn’t anything that can be held against them regarding the validity of their injury claim.

Social media sites have created a new area to navigate for personal injury attorneys and their clients. Social media activity must be handled with care to preserve injury claims, and settle them as successfully as possible. 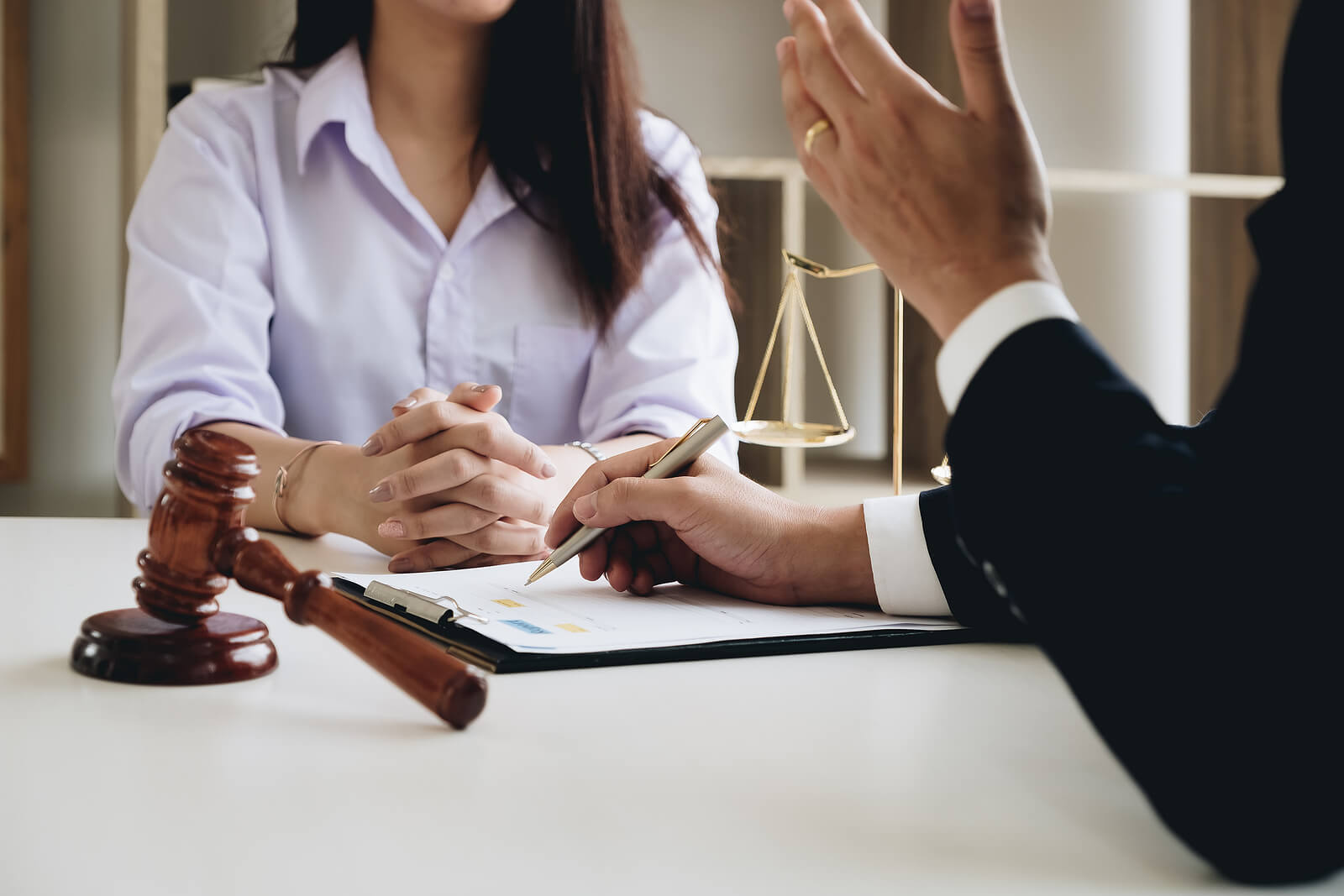 How Often Do Personal Injury Claims Go To Court?

The 4 Benefits of Hiring a Personal Injury Attorney