At Valiente Law, we’ve prepared an infographic to shed light on Florida’s firearms laws and the consequences of a conviction for weapons charges. Our experienced criminal defense attorneys are highly regarded for helping our clients enforce their gun rights and defending them against weapons violations.

A Primer on Florida Weapons Charges

Floridians enjoy the right to bear arms under both the state and federal constitutions. Nonetheless, the state has strict firearms laws and being charged with a weapons violation is a serious matter; a conviction can have lasting repercussions.

In short, it is illegal for certain individuals to own or possess firearms in the state, such as:

While concealed carry permits are not difficult to obtain in Florida, carrying a concealed weapon without a permit is unlawful. If the weapon was a firearm, this offense is considered a third degree felony.

As our infographic shows, a conviction for weapons charges in Florida can have serious consequences, even more so if other criminal offenses are involved. If you have been charged with illegal possession of a firearm, a concealed carry violation, gun trafficking or any other weapons offense, you need an aggressive criminal defense attorney in your corner.

The Informed Choice in Florida Firearms Law and Weapons Violations

While gun rights enjoy broader protections in Florida than many other states, a conviction for a weapons violation can result in fines, imprisonment, and the loss of your civil rights. The best way to defend yourself against weapons charges and enforce your gun rights is to consult an experienced criminal defense attorney.

Valiente Law has a proven history of successfully defending our clients against state and federal weapons charges. Our experienced criminal defense attorneys leverage their knowledge and skill to mount aggressive defenses against weapons charges.

After his graduation from American University’s Washington College of Law, Miami attorney Antonio F. Valiente, Esq. began his legal career at the Miami-Dade Public Defender’s Office. Between his time at the Public Defender’s Office & since founding Valiente Law, he’s tried over 50 felony jury trials as lead counsel, dozens of misdemeanor jury trials, taken over one thousand depositions, & dozens of juvenile trials/adjudicatory hearings. Mr. Valiente’s experience encompasses everything from minor traffic-related misdemeanors to serious first-degree murder charges. Since 2015, Mr. Valiente has expanded his practice to handle property insurance matters – primarily first party claims, post-hurricane losses, and assignment of benefits claims. Having the opportunity to work with & learn from some of the best and most experienced property insurance attorneys in the State, Mr. Valiente now provides his property insurance clients – mainly homeowners and emergency remediation companies – with the same excellent representation he is known for providing his client’s accused of state & federal criminal offenses. 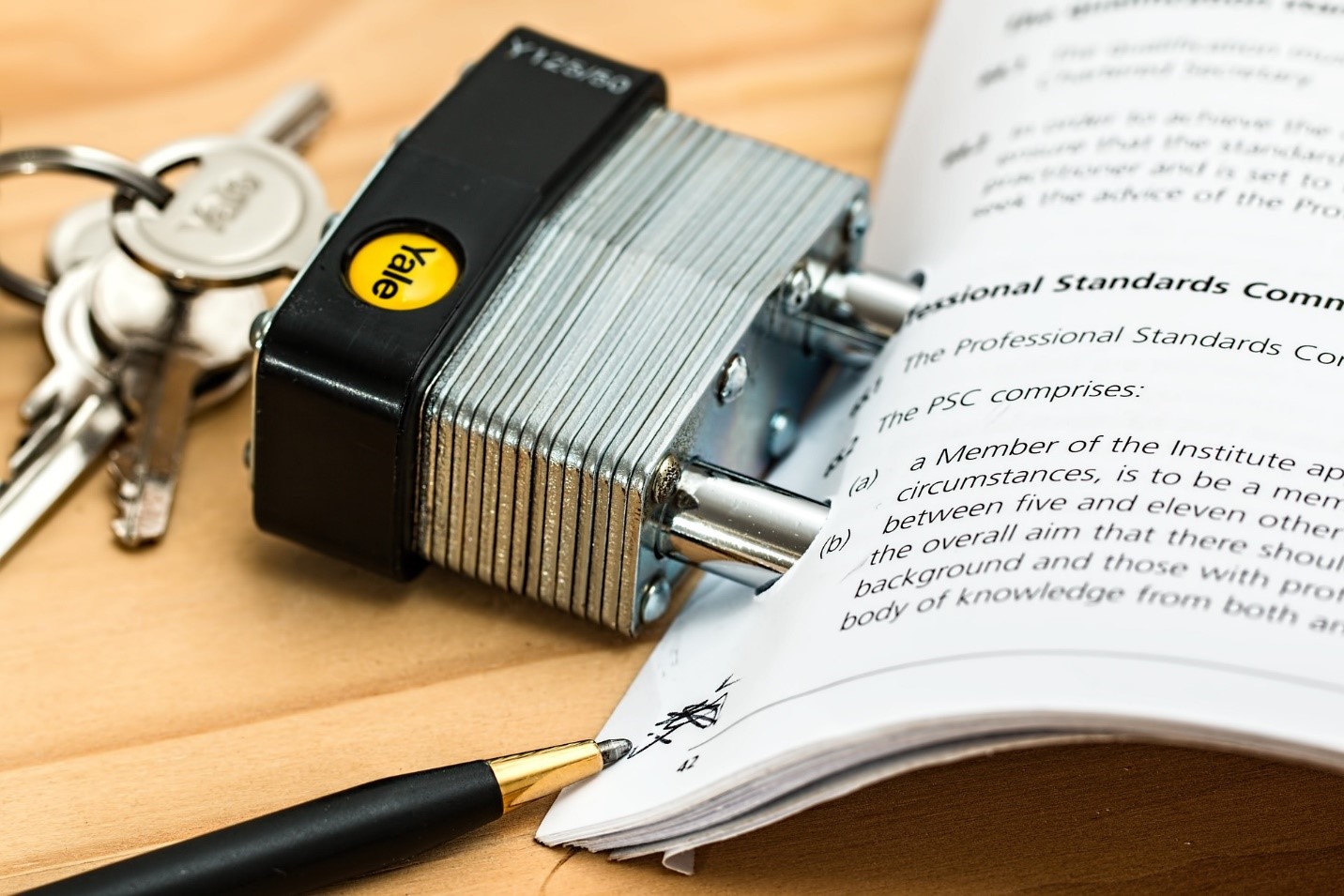 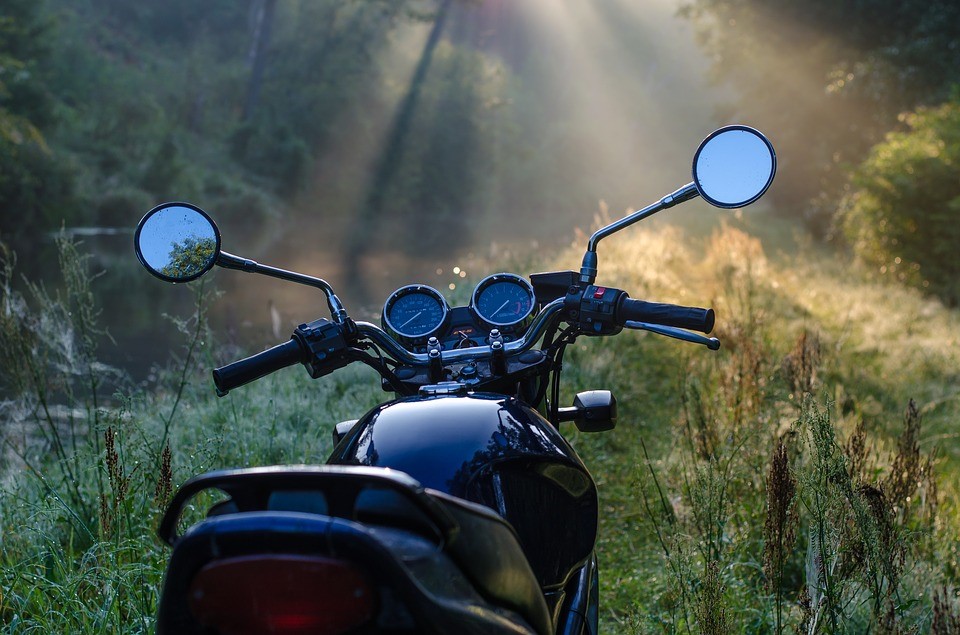